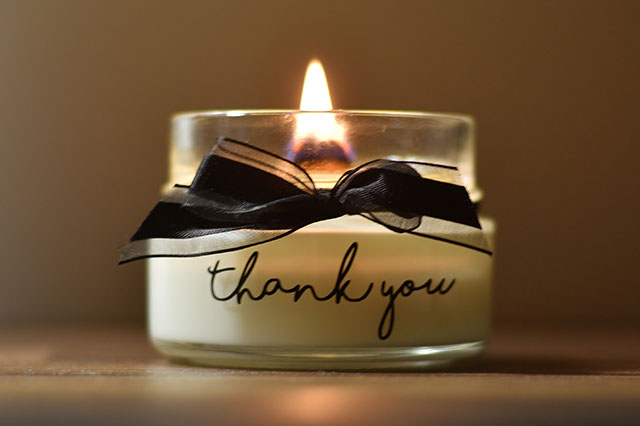 “One of our very first clients (a married couple), after our first meeting with them, thanked us profusely and said that they would be able to sleep that night.”
’Robert’, a 30-year-old man, had been homeless and was now living with his father, as his carer. He had taken out a loan of about £600 to buy a scooter to be able to get around. This loan had grown to £3200, which he couldn’t pay. The debt centre was able to apply for a Debt Relief Order (DRO) for him so that he could start again. When he first came in he was feeling dejected but after the DRO he was more positive, getting help to look after his father, starting to learn to drive and looking at joining new clubs and organisations.”